Home » Blog » Good Night! What Are the Best Supplements for Sleep? 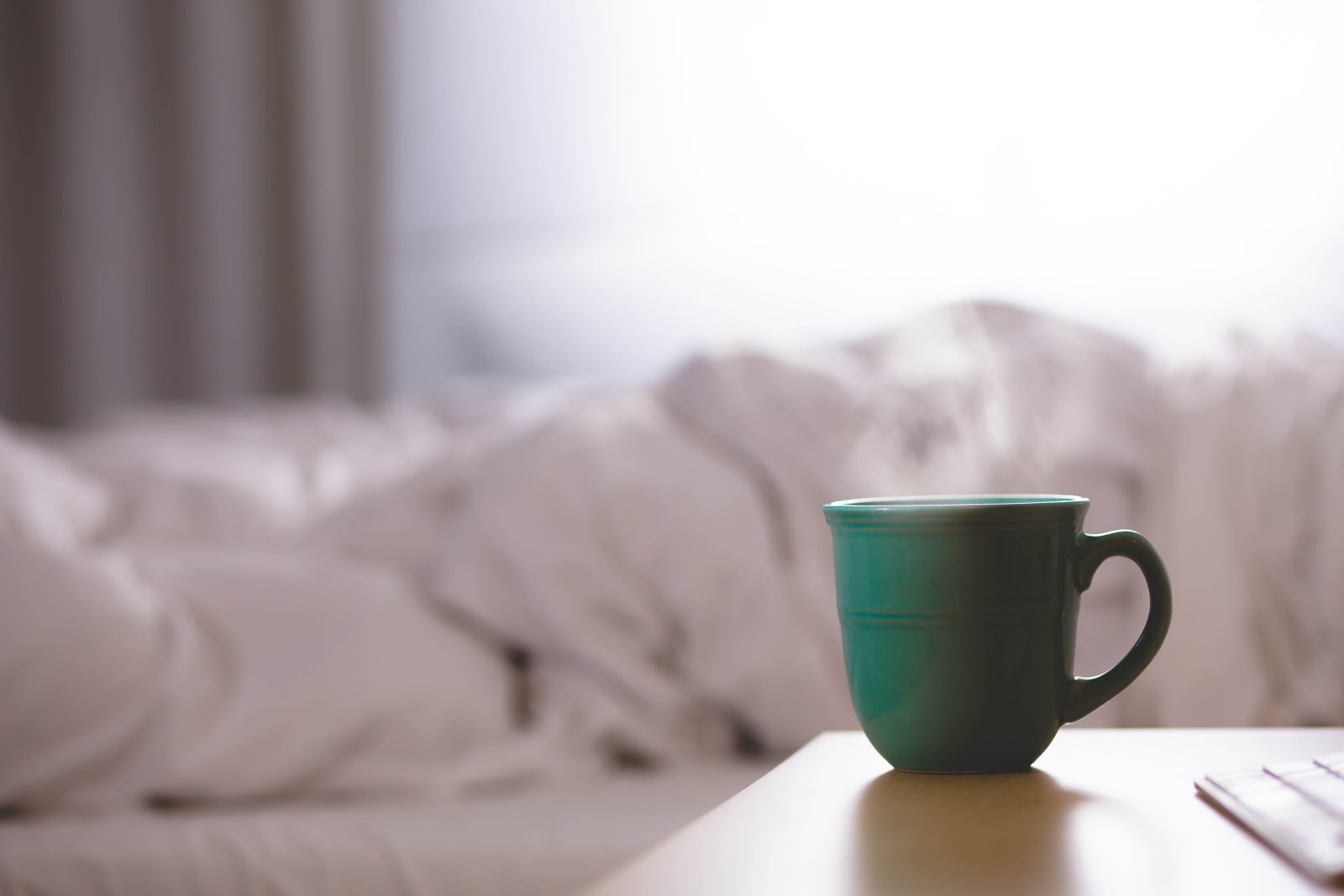 According to the CDC, 1 in 3 American adults do not get enough sleep. It’s recommended that adults get at least 7 hours of sleep each night for optimal health, and sleeping less than that can cause serious health issues. In today’s fast-paced, blue light-obsessed world, adults are often getting less than 7 hours of sleep, and it’s likely that the sleep they are getting isn’t quality sleep. With that said, sleep supplements can be very helpful and even a necessity for adults desiring better sleep.

Here are the most common sleep supplements and how they affect your body:

Melatonin is a natural hormone created by the pineal gland in the brain. Melatonin, being produced for sleep, is released at night due to the darkness; In fact, the pineal gland is inactive during the day because of light exposure. Melatonin does not actually put you to sleep, it just tells your body that it’s time to go to sleep, letting your body know it can relax. Melatonin works with your circadian rhythm, also known as your internal clock. Part of the way it does this is by regulating body temperature and blood pressure, and reducing nerve activity and dopamine (which tends to keep people awake).

When taking melatonin as a supplement, the dosage and time of day can make a big difference in its effect on the body. When taking the right dose at the right time, it can improve sleep for jet lag, shift work, and generally helping to fall asleep. Melatonin is most commonly consumed orally in tablet form. Doses stay between 1 and 5 milligrams. It is important to start with small doses, then work your way up if needed. Melatonin works best when taken about 30 minutes before you plan to go to sleep.

Valerian root (Valeriana Officinalis), a perennial plant, is a commonly used herbal remedy for sleep problems. The benefits of the valerian root come from the rhizome root of the plant, as well as valerenic acid that is found in the plant. Valerian root interacts with gamma-aminobutyric acid (GABA). GABA is a chemical messenger found in the brain that regulates nerves. When GABA is broken down, which valeneric acid does, it creates feelings of calmness, helping to prepare your body and mind for sleep.

Valerian root can be found as a capsule, tablet, or tea made of extracts and dried plant material. It is recommended that you take 400-600 milligrams about 30 minutes to 2 hours before you plan to go to sleep. It is important to keep in mind that valerian root is most effective when taken regularly, so if you take it randomly, it may not have the desired effects.

Magnesium is a mineral that is found in many foods, and is involved in many systems and processes of the body. In fact, it’s a cofactor in over 300 enzyme systems, including the regulation of neurotransmitters. What that means is magnesium helps to regulate the production of melatonin and plays a role in maintaining healthy levels of GABA, which we already know has effects on sleep. Because of the interactions, magnesium helps to quiet the nervous system, making it easier to fall asleep. The suggested daily dietary intake of magnesium is 3100-360 milligrams for women and 400-420 milligrams for men. It isn’t out of the ordinary for someone to have insufficient magnesium, which can result in sleep problems. These people can take a magnesium supplement to make up for those insufficiencies.

There are multiple different types of magnesium supplements. Some of the most common are Magnesium Glycinate, Magnesium Citrate, and Magnesium Oil. Magnesium Glycinate is the most absorbable and the best for sleep due to its combination with glycinate, which also has a calming effect on the brain. When taking supplemental magnesium, it’s best to take no more than 350 milligrams per day. Though liquid magnesium absorbs the best, it is commonly found in capsule form. For the best results, magnesium should be taken 1-2 hours before you plan to go to sleep.

L-tryptophan is an amino acid that we absorb through food. Our body cannot make it. When we eat foods that contain it (poultry, eggs, milk, cheese), our bodies convert it into 5-hydroxytryptophan (5-HTP), which then gets converted to serotonin, then melatonin. Serotonin, like melatonin, affects the brain, influencing sleep and mood. In short, the l-tryptophan itself doesn’t so much for sleep, but it’s interaction with the brain chemicals that do, help your circadian rhythm.

We already know that people rely on sleep supplements to get sufficient sleep, so it’s important that they supplements they are consuming are doing what they need them to do. We can provide safe, reliable supplements that are what they say they are. Contact us and let’s talk about your needs!